France will be the guest of honor at the Book World Prague 2021.

Language is my home - such is this year’s motto that will be highlighted by the literary festival.

Through the theme « Language is my home », the festival will explore questions of identity, language and diversity, not only in Czech but also in the language of the guest of honor – French –, as well as in other languages.
The topic offers an exploration of the identity, history, work and legacy of some of the best known Czech authors. From Franz Kafka, Jaroslav Rudiš, and many others who oscillate between Czech and German, to Milan Kundera, whose transition from Czech to French, as well as the current attention he and his work receives, logically place him at the center of focus this year.
It also provides us with the opportunity to take another look at Czech Republic’s history from the point of view of language, from the Habsburg monarchy through the national revival to the establishment of Czechoslovakia and its disintegration. Regional linguistic aspects, including the city of Brno, will also be reflected upon.
The theme will also lead us to the examination of the identity of Central Europe, split between the German “Mitteleuropa” and Europe of the “Pan-Slavists”.
Of course, on a more literary level the theme opens up the relationship between the writer and his or her language: is language a tool, a natural space, or a confine the writer has to break out of? Is the relation between the author and his or her language supportive or combative? Is the writer a political being or a being of language?
Having ventured into the field of politics, the topic at hand will be essential in examining how language serves as a political tool both in our time of “post-truth” and in the wider realms of history. We will follow the ideas of many thinkers focusing on the political use of language (Orwell or Gramsci to name but two) 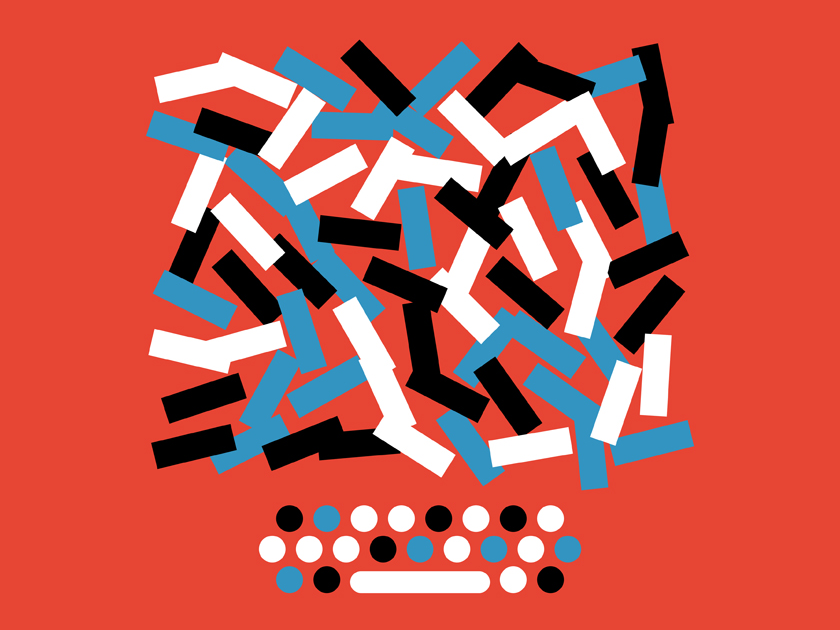 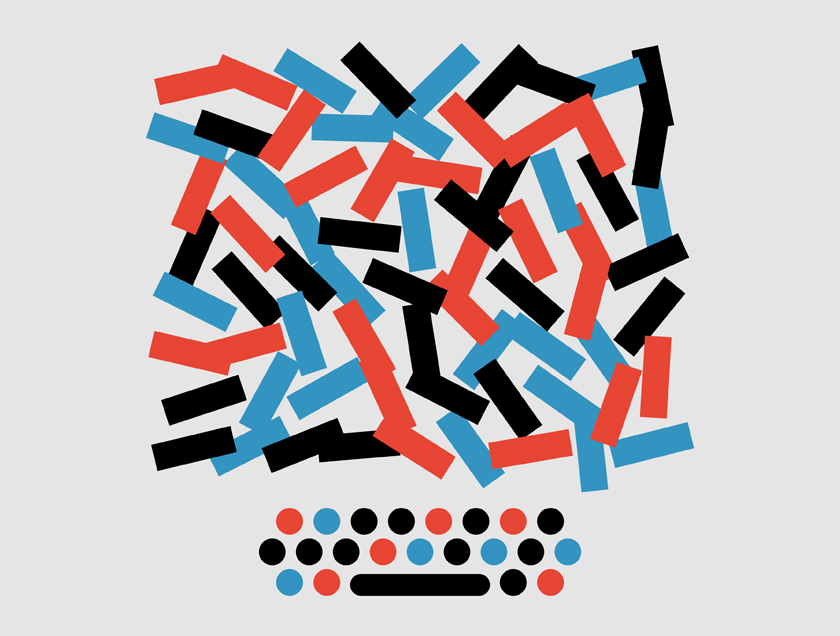 Language is my home 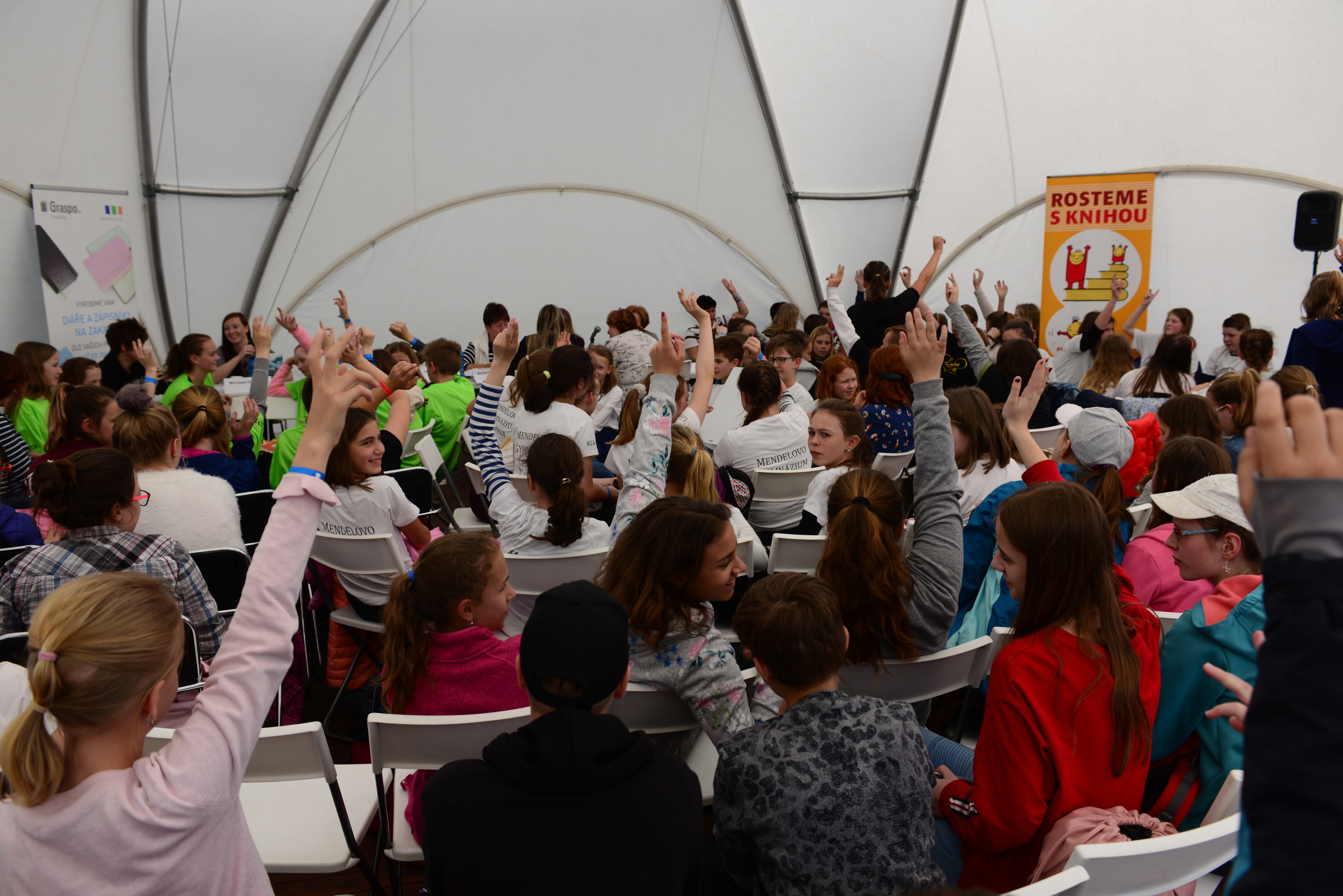 Literature for children and youth 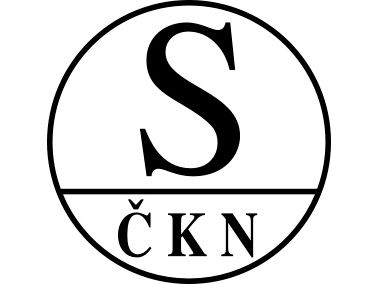 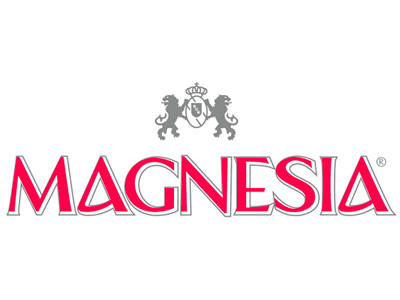 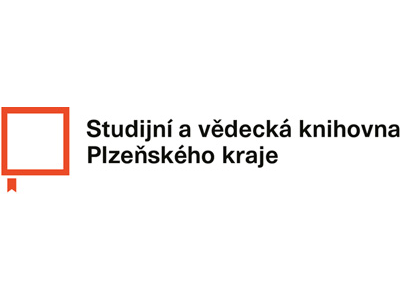 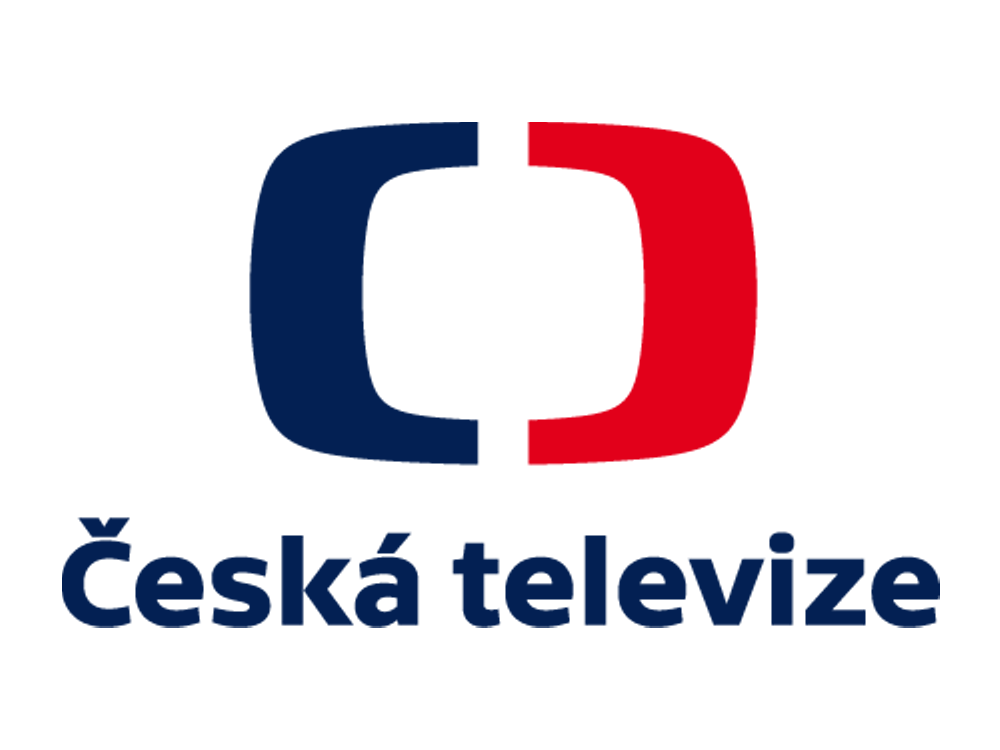 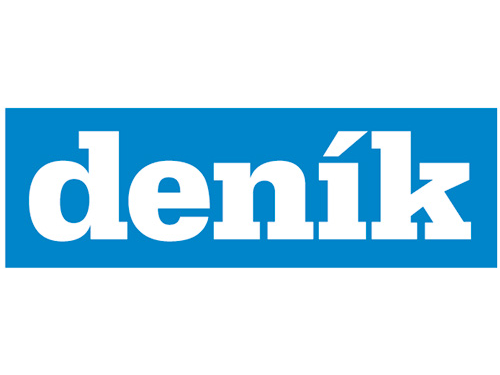 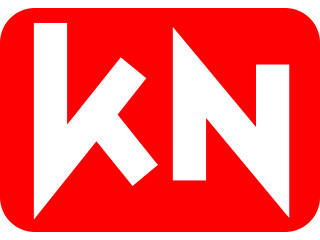 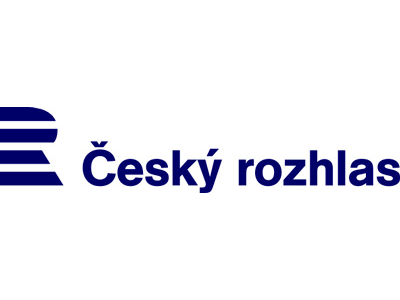 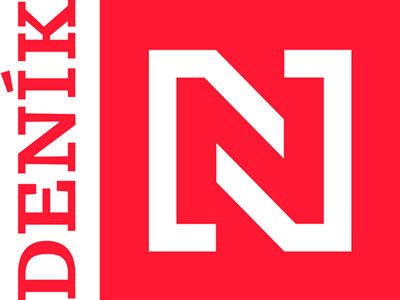 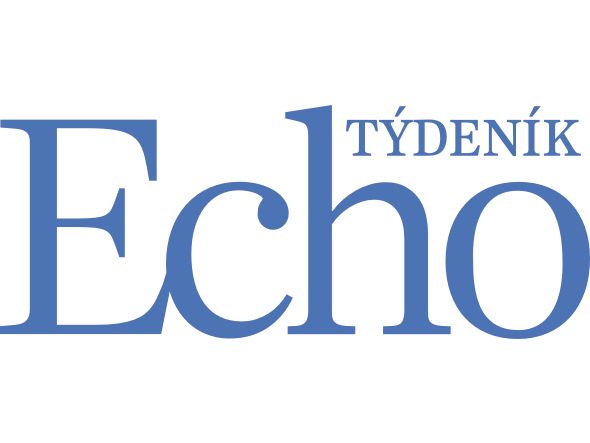 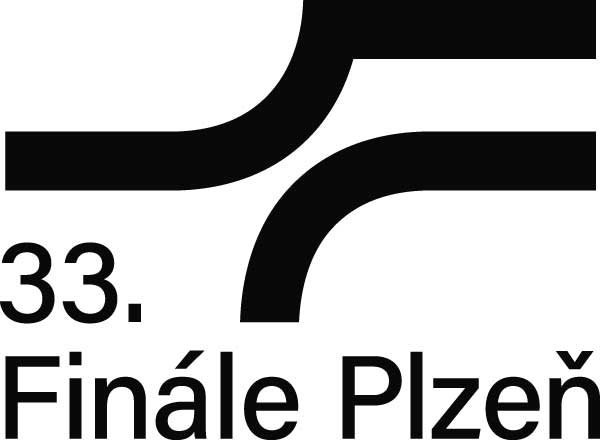 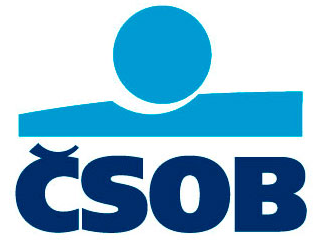